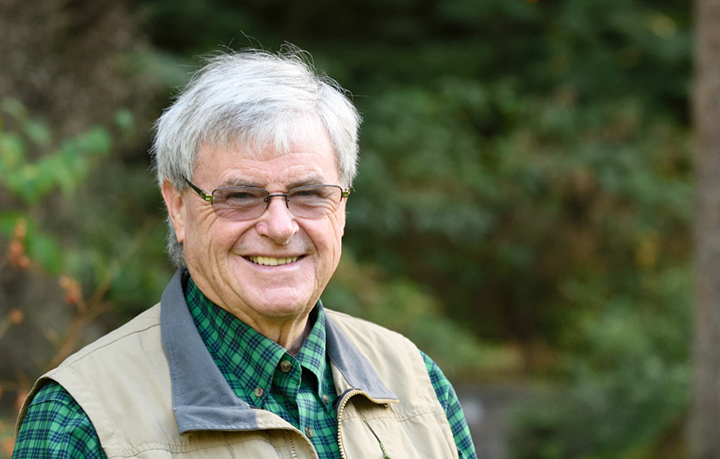 Tony is retired from Ernst & Young where he was a member of the Management Committee and Firm Vice-Chairman.  At Ernst & Young, at different times over the course of his career, he was responsible nation-wide for the Firms Audit Practice, its Planning function, and its Research and Development Group; he managed its Northern California and Seattle Offices; and he was the Coordinating Partner for all services provided to multiple clients of the Firm, including Apple Computers, Genentech, Intel, and Sun Microsystems.

Currently, he is a Vice-President of the Board of Trustees for The Wilderness Awareness School, a not for profit environmental education organization in Duvall, Washington. He has also served as the Boards President and Treasurer.

Tony is a long standing, engaged Partner with Social Venture Partners “ Seattle (SVP), having served six years on its Board of Directors, acted as Chairman of its Audit Committee, and co-lead the startup of the SVP Fast Pitch competition, now in its sixth year.

At the Washington Society of CPAs, he served six years as a member of the Board of Directors, and also served as President elect, President, and Immediate Past President of the Board.  He is a past Member of Council of the American Institute of Certified Public Accountants.

Tony is a CPA “ Retired and an attorney, having earned a JD from The University of Chicago and a BA in English Literature from St. Marys College, California. He and his wife, Margaret, live in Clyde Hill and have two grown sons and four grandchildren.