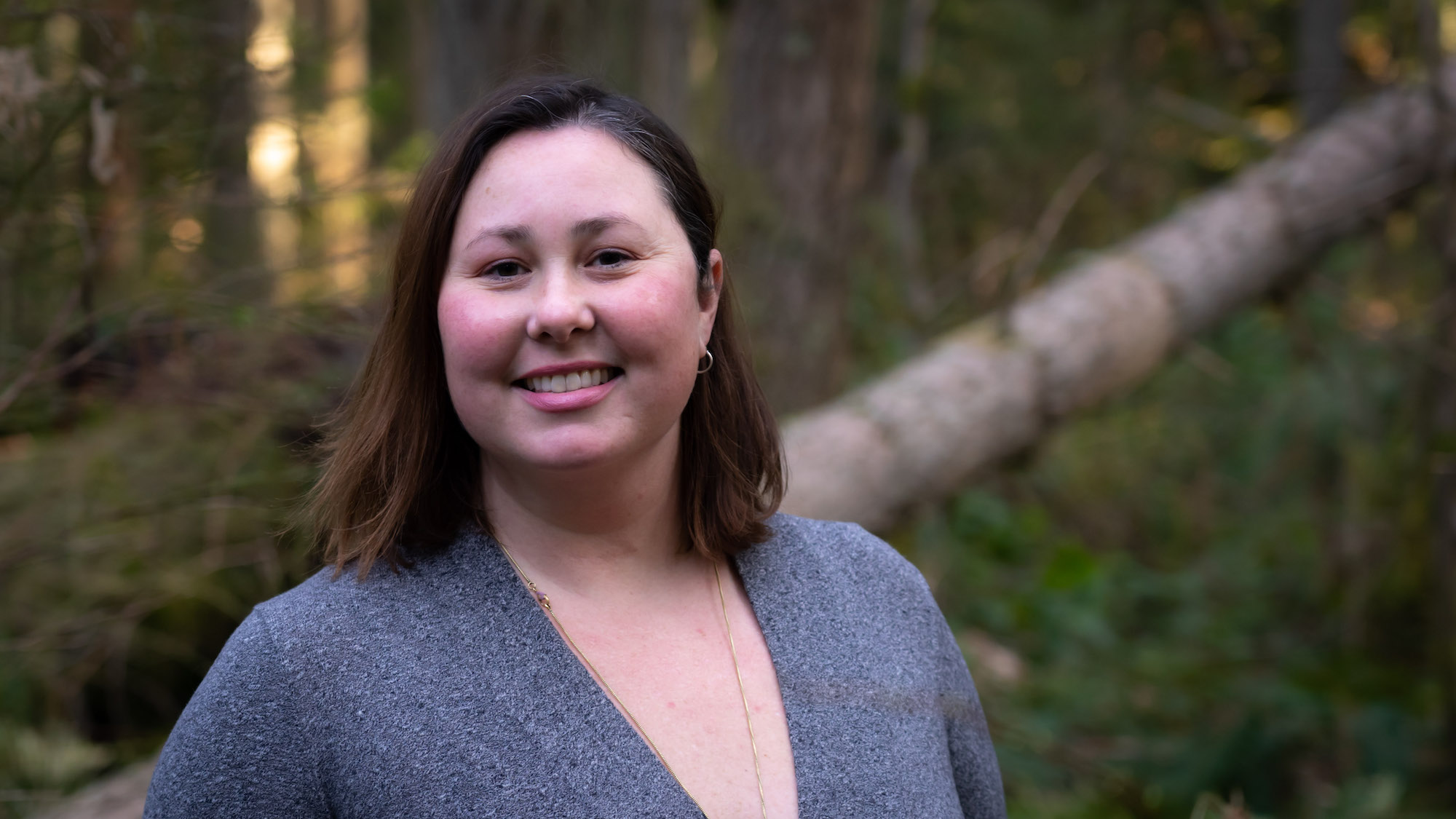 Nicole was born in the wild frontier of Juneau, Alaska and was raised among the Elders of the Tlingit and Haida clans. As a child, she was taught Indigenous creation stories and how to build relationships with the natural world. At the age of 12 she moved to the Big Island of Hawaii and grew up learning about the deep roots of mythology, land rights, and rites of passage woven into the culture of the Hawaiian people.

In 2004, she moved to Los Angeles to study Film and spent 10 years exploring the art of storytelling through film, photography and writing. During this time, she became interested in her own ancestral lineage and found herself in Norway hiking the Fjords, and learning of her own Sámi heritage.

After living in Berlin, Germany for 6 years teaching workshops on storytelling in nature and working with non-profit organizations, she returned to Hawaii to work as a Program Coordinator for a wilderness therapy program.

She brings both nature connection and years of program management to the role of Program Coordinator at WAS. Nicole enjoys poetry, Norse mythology, rites of passage journeys, rainy days, ritual theater, altar-building, and moon bathing.