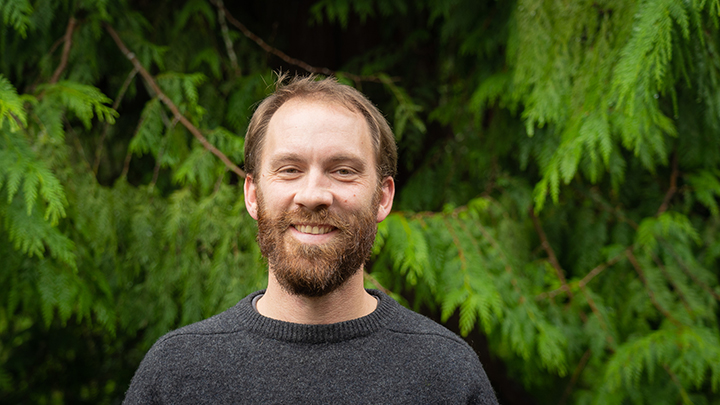 Thanks to a childhood of time spent outdoors, Marcus got an early start working in the environmental education field and has worked in wilderness education, outdoor leadership, and conservation for numerous organizations and communities for nearly two decades. He earned a degree in Environmental Studies from Miami University in Oxford, OH in 2002, and went on to serve as conservation programs director for Philmont Scout Ranch in Northern New Mexico. He was drawn to Washington State from Kentucky, to attend The Immersion at Wilderness Awareness School in 2005. A year later, he served as an apprentice for the program before becoming an instructor in the fall of 2007.

In addition to working at Wilderness Awareness School for the last 14 years, Marcus is a naturalist, advocate, filmmaker, and photographer engaged in telling stories that bring to light and life, the complexity of humans living in the 21st century. He also works as an evaluator with the North American division of Cybertracker Conservation, Tracker Certification North America and teaches for numerous organizations in North America, Europe, and Africa.