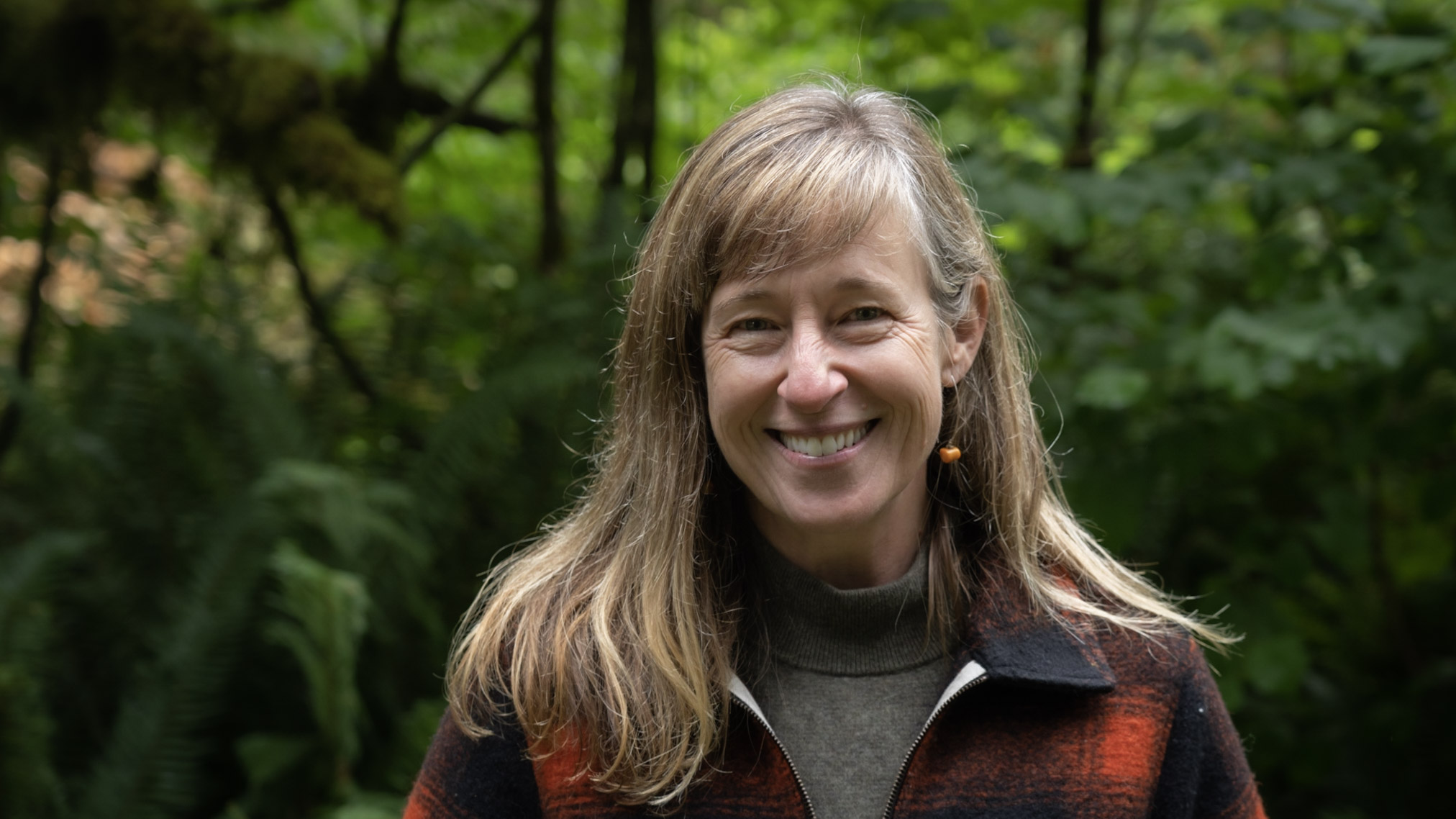 Brooke grew up exploring the woodlands, valley farms, and salty shores of the Pacific Northwest where she first became aware of the mysterious sentience she feels in wild spaces. She spent years working in marine conservation adoring the orcas and spiny lumpsuckers of the Salish Sea, until her attention shifted to life on land. She attended Alderleaf Wilderness College where she earned a Level III Track & Sign Certification, a Permaculture Design Certificate, became a Wilderness First Responder, and coordinated the yearlong Advanced Wilderness Skills Program. Brooke recently attended the Nature Connected Coaching program at Earth Based Institute, and apprenticed at The Immersion at Wilderness Awareness School where she learned to listen harder.

Most of all she loves wandering the wilds with people who marvel at the same things she does – animal tracks, native plants, bird calls – and sharing curiosity about all we find.