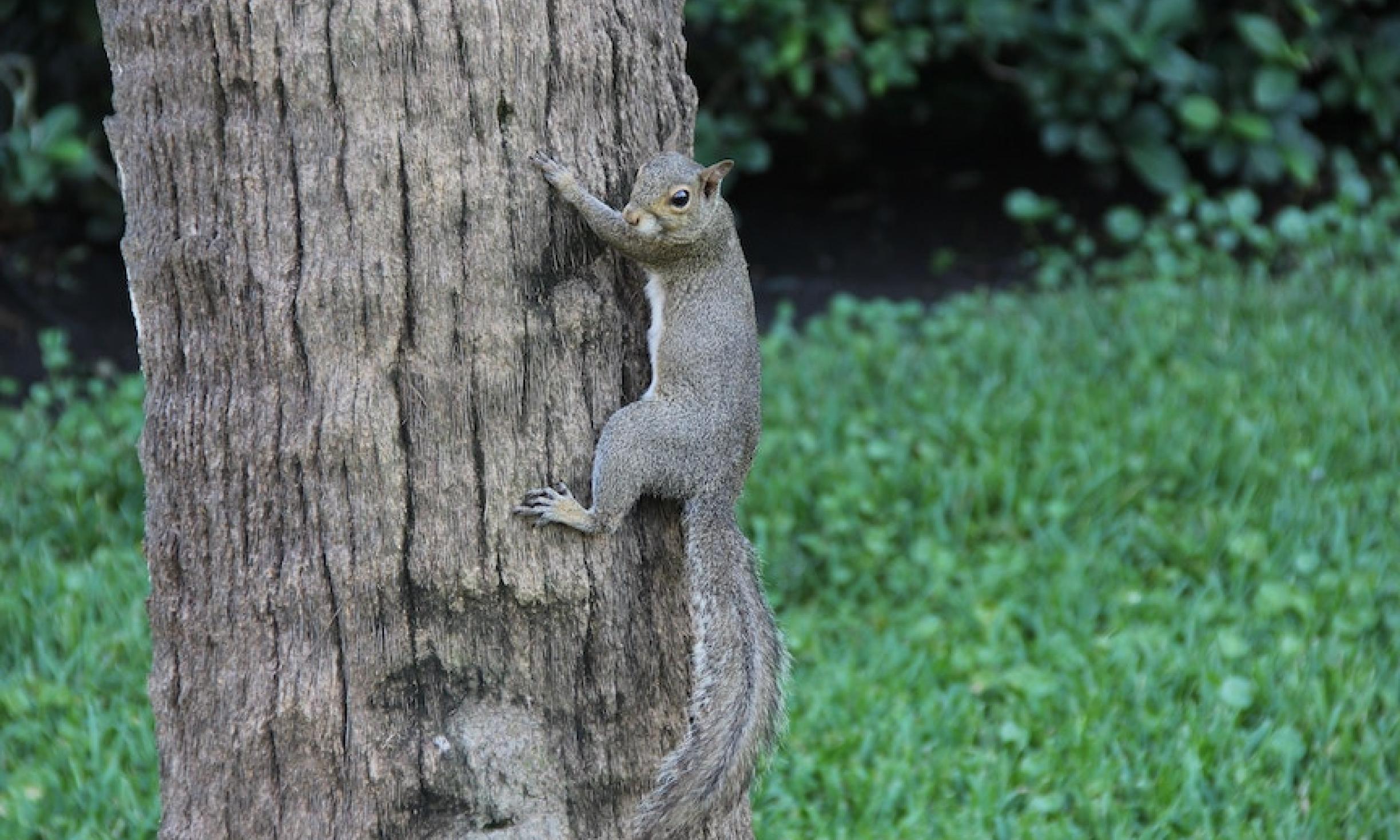 It was my day of rest yesterday. I spoke to family and friends, went fishing at the lake, read a few pages of Bernd Heinrich’s “Mind of the Raven”, cleaned my boots, and closed my eyes at my Sit Spot. But that was only the beginning. Behind me, the sun was nearing due west, still high enough that its rays streamed through the branches to hit my face where I lay. I thought I would listen to the birds singing and calling nearby but it was quiet time. No Towhees, no Warblers, no Chickadees, no Jays, no Robin – not even their subtle high pitch “death cry” that I have been hearing often recently during times of quiet. Instead, I fell asleep to the buzzing, zippering, whining movements of many, diverse insect wings.

I woke up to the white noise of a mower running a few houses away and a Rufous Hummingbird foraging in our yard. I lay on my side for a while, the sun was north of west now – its rays hitting a lucky person further west, and I took notice of the several cloud wisps slowly heading south through the blue – a good omen for seeing the big moon that night. I wanted to see the hummingbird. If I watched it long enough would I get a better sense of where its nest might be? There it was, perched on the lower tip of one the Douglas Fir snags. It left the tip several times, making a horizontal loop to the south and returned to the same tip or to the one just above it. I could see its neck declined towards the ground, head quickly rotating as if it was searching for something. I heard a rustling in the leaf litter close behind me on the neighbor’s side of the fence. After a few moments, I twisted myself around to see a Douglas squirrel heading up the Douglas Fir with a bow-drill-spindle-thick object in its mouth with a slight curve at the end, a dark silhouette to me, perhaps a cone, perhaps a morel. Glad I was already laying down, I put my head back and watched it move up the trunk, out to a branch thirty feet up, across to the branch of the next Douglas Fir down the line and further up until it was gone.

If the time was good enough for the squirrel, it was good enough for me. I got up, threw my blanket over my shoulder and walked towards the nearby north forest edge. The first thing I noticed was how impressively long reaching and horizontal the branch was at my shoulder height. I looked at the Red Alder it belonged to and looked at all the other horizontal branches. There was an invitation in them, and I accepted. I took my shoes off and was soon twenty-five feet in the air at a large branch junction, just below a naked section of trunk that looked too challenging to climb at the moment. I took in the many patterned and smoky shaded grays, whites, greens, and browns of the mosses and lichens on the branches. One small climbing beetle was the only insect life I could find. The view was good. Over the near houses to the south I could see a red-roofed house on the other side of the lake and a mountain top beyond that. Rufous was on one of the snag tips again, below me now, just to the east, its showy red throat visible and flashing. The canopy of the forest to the north was diverse – many young Douglas Firs, Vine Maples, Cottonwoods, and even several Willows! I turned to the west and there was the squirrel on a branch of the Vine Maple behind my Sit Spot, plucking off recently emerged leaf shoots and munching on them, one after another.

I searched for signs of life on the trunk and limbs as I climbed down. Below the lowest branch, in the lowest reaches of its small web was a pretty, thin spider with a light green abdomen and iridescent legs resting or waiting for prey. I hadn’t walked that part of the yard for several weeks, so I turned the corner to follow the rough trail to the west, just inside of the north fence that separated the yard from the dense north forest. Perhaps I would receive some more clues of the whereabouts of the Rufous nest. I could hear Rufous again, this time it was clearly he; I could hear him fly away and up and then the dramatic crescendo drop climaxing in the hummingbird equivalent of a sonic boom created by his wings. I had seen him direct this maneuver at a pair of Chestnut Backed Chickadees last week; this time I located Rufous’s crescendo bottom out inches from something small moving around the huckleberry shrub growing from the top of an old-growth stump beneath the Douglas Fir snag. I could see whatever it was well enough to know it wasn’t a bird – it was staying in an exposed place for too long, was too clumsy, and exhibited no quick robot herky-jerky movements. It must be a foraging mammal. I glimpsed a long tail. A deer mouse? Probably, but why not vole? I had to investigate.

I fox-walked around the salmonberry shrubs that would edge around to the stump and the mystery mammal. I reached the stump and was rewarded: the critter was still crittering. It appeared to be feeding on the huckleberry flowers. There was the long tail being used as a balancer, a creamy white belly, brown back, and large eyes of a deer mouse. It almost appeared blind the way it greedily clambered from twig to twig with contented half-closed eyes, nearly seeming to fall several times but remaining sure-footed. Meanwhile Rufous resumed his display of aggression, with his sonic boom now shifting from the mouse to within inches of my right ear. Perhaps foolishly I had faith that he wouldn’t harm me, so I stayed in place but paid my respects to his territorial efforts by turning slightly to watch him as he climbed up and then whir-dropped by me over and over, a nearly invisible line of movement finishing with a series of “z” sounds.

I turned my attention back to the blissful, oblivious mouse, holding out that it would move just a little closer so I could see precisely how and what it was eating. It dropped into a salal shrub for some diversity. This was a nimble animal. I couldn’t see its toes but I knew from looking at captured deer mice (and the location of their poop) that had taken residence in our home that their translucent feet and toes are perfectly suited for climbing and reminded me of frog toes. It began weaving its way in the other direction when, whoosh! Towhee, who I hadn’t heard or seen all afternoon and whom I’d been wondering about, suddenly arrived into the salmonberry patch. The mouse just as suddenly free fell from the huckleberry, and like the hummingbird line of invisibility shot its way into a chamber of the stump. As Towhee moved about, the mouse peered out of a hole and zoomed from hole to hole until it was opposite of Towhee. Then it was gone, galloping in the direction of my sit spot. Towhee soon flew that way too, leaving me alone to wonder at it all. Rufous was also elsewhere, so I walked back towards our house, but not reaching it before hearing a mystery Warbler call and then seeing it fly right into the same salmonberry thicket.