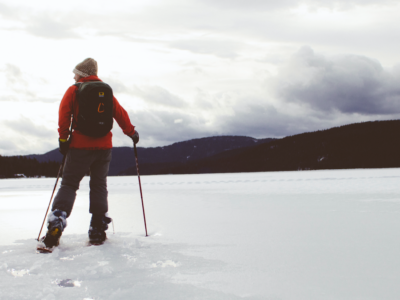 Life After The Immersion at Wilderness Awareness School

I’m John Gasparich, a graduate of the 2008-2009 The Immersion program, and an apprentice the following year. I met my wife, Khylynowey, during The Immersionprogram. After my apprenticeship, my wife and I moved to Canada, to the farm where she was raised. In the first year of living on the farm, I built Khy and […]