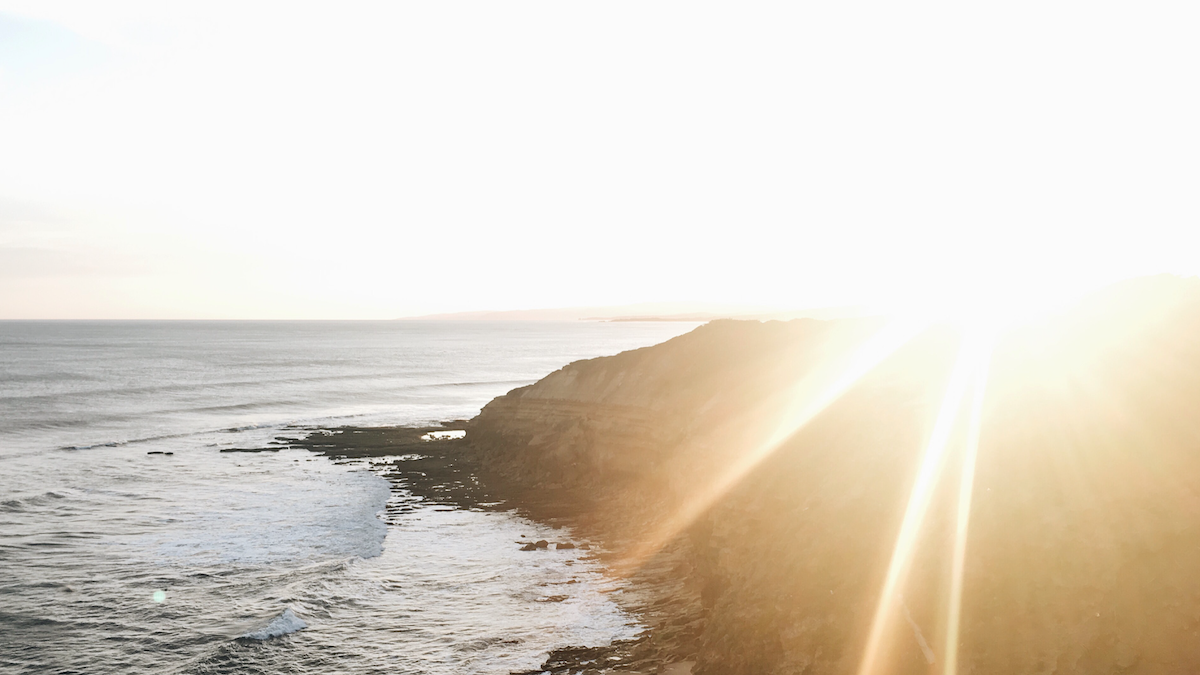 When most of us think of weather, we tend to regard it as something that influences our decision to carry an umbrella or add a few more layers of wool. The patterns of storms, the variations of temperature and humidity, even the presence of clouds, are all largely viewed as local phenomena – and very terrestrial ones, at that.

But weather is not an exclusive property of the Earth. In fact, many celestial bodies in our solar system exhibit very powerful and complex weather patterns. None, however, possess the sheer magnitude and awesome power of weather found within our local star, the Sun.

Viewed from the Earth, our Sun appears to be quite a placid neighbor. But that serenity belies some of the most turbulent and dynamic weather patterns in the cosmos. Just as we on Earth experience winds, clouds, rain, and storms, so too does our Sun, only on a cosmic scale.

In fact, our weather here is, in many ways, the direct result of weather within the Sun. I say within, because it is the thermonuclear reactions occurring inside the Sun which set the entire mechanism in motion, eventually giving rise to the radiation that warms the surface of the Earth, causing our own weather patterns to emerge.

The fusion of hydrogen atoms into helium within the Sun’s core produces immense magnetic fields and temperatures in the tens of millions of degrees. Think of these magnetic fields as rubber bands which encircle the star but can also twist and stretch and, if pulled tightly enough, can snap.

The Sun also has an atmosphere, much like that of the Earth, only its atmosphere is made up of charged particles. These particles are constantly ‘blown’ out into the surrounding space by magnetic fluctuations, producing a steady stream which we call the Solar Wind.

And just like here on Earth, such fluctuations can cause local, larger disturbances, or storms. These disturbances are brought about when the magnetic fields surrounding the Sun become tangled and eventually break, releasing vast amounts of energy.

The two main varieties of these solar storms are called Solar Flares and Coronal Mass Ejections (CMEs). Think of solar flares as your typical thunderstorm, whereas CMEs can be regarded as the hurricanes of solar weather– infrequent and far more powerful. The interplay between regions of high storm activity and relatively low output produce local temperature variations in the Sun’s atmosphere, giving rise to significantly cooler regions known as Sunspots.

Sunspots are often an excellent indicator of overall solar activity: the greater the number of spots, the greater the level of activity, and vice-versa. This activity level is also known to be cyclical, similar to storm seasons on the Earth, albeit with a period of 11 years.

Sometimes, solar weather can have a profound effect on us here on Earth. Normally, our planet’s own magnetic field provides steady protection against the stream of charged particles emanating from our Sun, the only indicator of its presence being the Aurora Borealis and Aurora Australis (The Northern and Southern Lights), respectively.

However, during periods of intense solar output, such as those present during a CME event, when billions of tons of charged particles can suddenly hurl our direction, even our magnetic barrier can fail to deflect the totality of the discharge. Such events can place astronauts at significant risk and have been known to cause substantial damage to orbiting satellites as well as ground-based electrical networks.

Thankfully, the protection afforded by the Earth’s magnetic field is usually more than adequate to shield us from all but the most intense solar weather. In fact, its presence is one of the reasons any of us are still here.

So the next time you think about the weather, as you don your wool or open up that umbrella, give a nod to the Earth, and be thankful that you won’t be dealing with any solar storms today.

Rob Pretlow is an Earth and Space scientist as well as an Anake 2010-2011 student. He is a guest contributor for Kamana, delving into geology and science-related themes. If you have any questions regarding rocks, space, or other geektastic fares, don’t hesitate to contact him at rwpretlow@gmail.com.