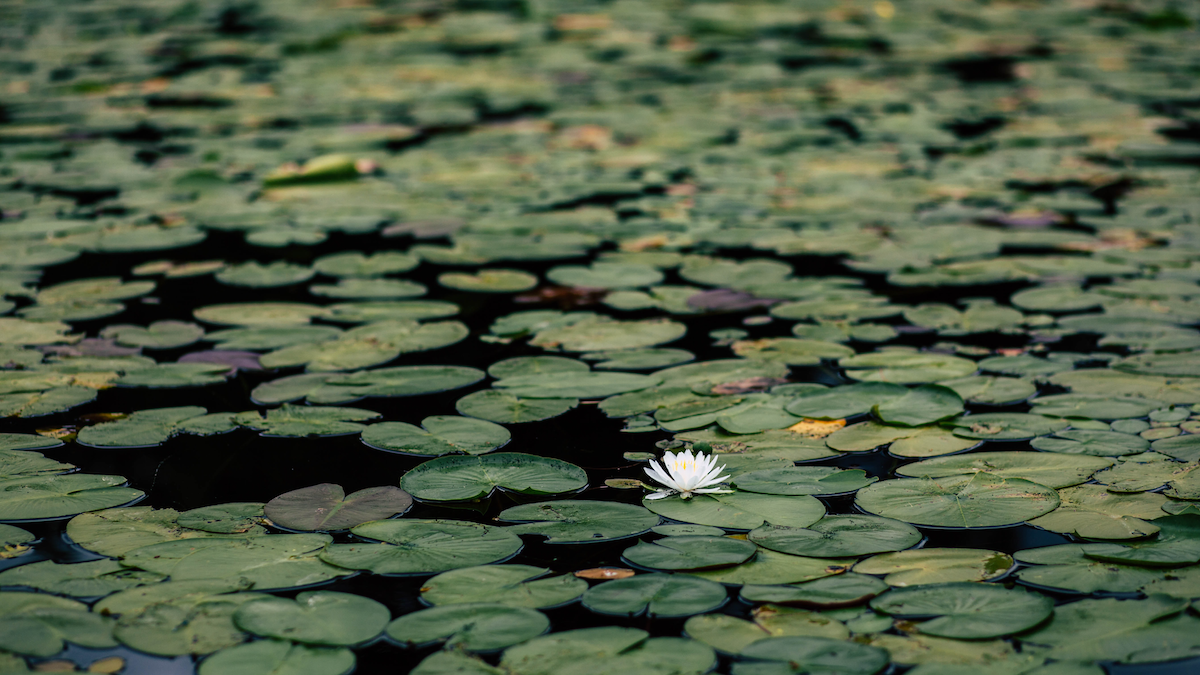 Two years ago in the late summer, I started seeing bear scat along a field edge on the way to my sit spot. An inch and a half tube full of raspberry seeds is hard to miss or misidentify here in northern Vermont. Then a bit later the chokecherry bushes in the south end of my spot looked like a tornado had gone through. Cherries went missing, stripped off the stems. And I found more huge tubes, this time filled with chokecherry pits.

My Sit Spot is on the other side of a pond from my house and one night I decided to kayak there. After pulling the boat up on shore I crawled the short trip to my anchor and settled in, cross-legged with my back against the balsam. It was a dark, warm night if I remember correctly. A low blanket of clouds obscured the celestial lights. A gentle northwest wind curved around the island cooling the north side of my face. Crickets twerred in the overgrown field to my south. An occasional car went by on the other side of the pond and the barn light from the horse farm across the pond rode the waves, snaking toward me over and over.

Suddenly there was a loud “eeep” from halfway up a tree about fifteen yards behind me. Then another and another. This was the first summer I had really gotten into birding by ear but I could not recognize this sound. Was it one of those birds that sings a strange song at night like the ovenbirds I had heard occasionally? It was an irregular rhythm but it seemed like this “eeep” was awfully loud and insistent. Then I thought about all the bear sign and how black bears are said to mostly roam at night. Suddenly I got shivers up my spine. My scalp tightened. Bird language at night! I had spent some time thinking about the limitations of bird language here in cold country and it occurred to me that there are not many birds active at night and not many in the winter. But here was one that was frightened enough to come out on a dark night. Was it talking about a bear? I headed for the kayak and paddled home.

I didn’t see any fresh signs of bear the next day but that didn’t rule anything out. For the next week, I was hot on the pursuit of the “eeep” bird. I heard it sporadically but could never see it. I tried waiting it out, I tried taking my binoculars out to my SS, I tried stalking it and I listened to my Stokes Bird CD’s with no success, not even a flicker of movement. I finally called my birding mentor, Marie. She could not ID the bird from my description but politely suggested that Spring Peepers call occasionally in the fall. As soon as she said it I knew that was exactly the sound I was hearing. I thought of them as living low down in wetlands because that is where they are so conspicuous in the spring. But after they stop making their mating racket they migrate to the trees. Scientists do classify them as tree frogs after all.

After I got over feeling foolish I realized that even if it was not a bird it could still be telling me something important—or not. Who knows? Somehow while writing this I was tempted to try to draw neat lessons from this experience but the truth is that I prefer to simply let lone peepers remind me of the whole complicated incident. The spice of discovery, the sting of foolishness, and the glare of unanswered questions mingle in my mind leaving me thankful and looking forward to my next Sit Spot visit.