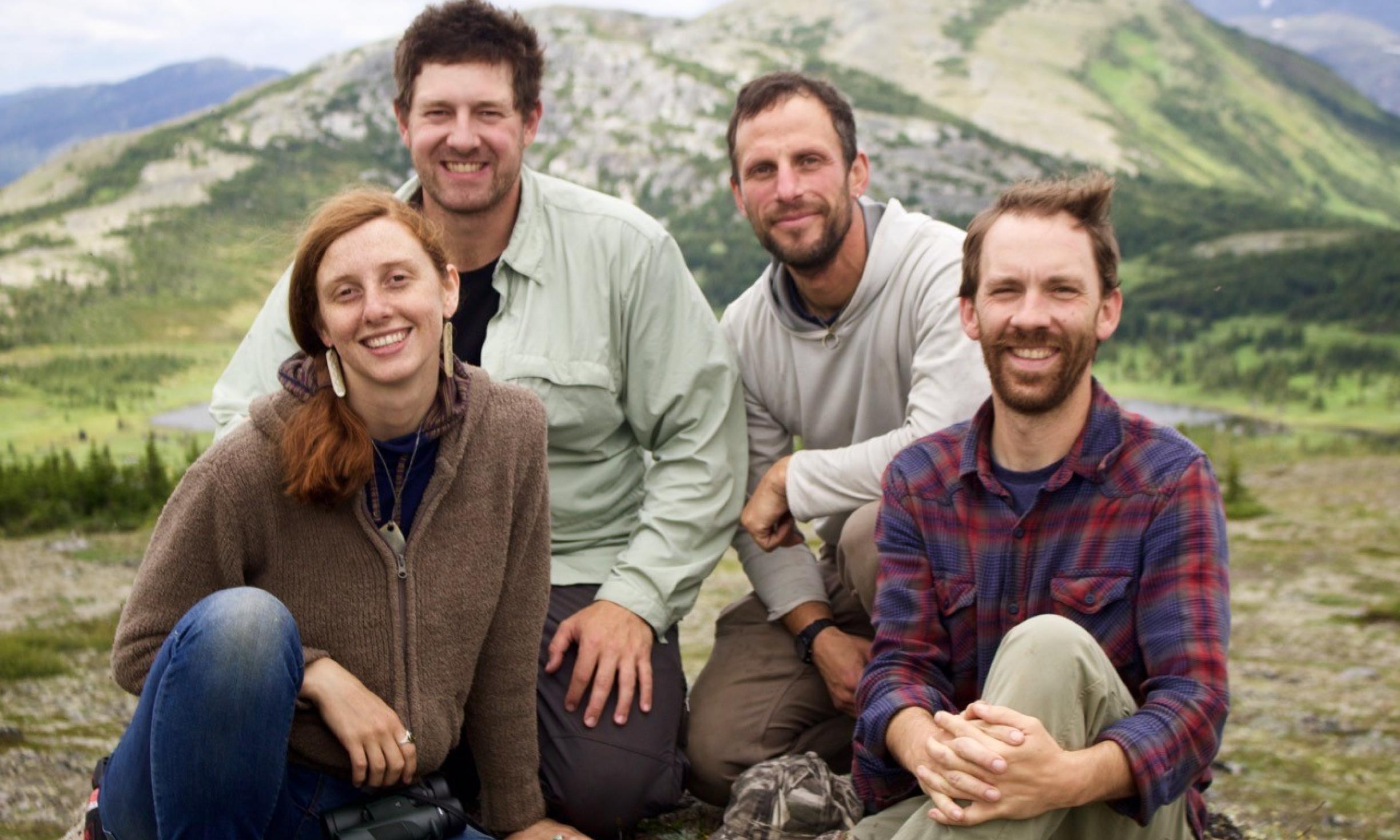 In 2005, I came to Anake Outdoor School to find an empowered connection to the living world. Over a decade later, I am fortunate to work here helping people as they find that for themselves. It was here that I deepened my love for this part of the world, and made connections with amazing friends and colleagues doing this important work.

In my time here, I have found that the magic of Wilderness Awareness School is based in the community of people surrounding it who are undertaking the difficult effort in seeking meaningful connection in today’s complex world. It is our hope that our graduates use that connection to be a voice for the living world. I recently received the amazing opportunity to put this into practice along with other graduates.

In the summer of 2015, wildlife photographer and fellow WAS tracking programs instructor, David Moskowitz, started to explore the remote inland Pacific Northwest to photograph some of the most elusive large mammals on the continent – the endangered mountain caribou. He reached out to me and two other Anake Grads, Kim Shelton (Anake ’11), and filmmaker, Colin Arisman (Anake ’15) as collaborators. Together, we created a visual storytelling collective called the Mountain Caribou Initiative aimed at documenting these animals through photography and film before it was too late. Our largest project in this endeavor, completed in early Summer, 2017, was the production of the documentary Last Stand: The Vanishing Caribou Rainforest.

What is oftentimes a playground for many of us who choose to leave the comforts of our homes to seek adventure, is a home in and of itself to others – both human and non-human. And in some cases, it’s their last refuge. As people who love, care, and advocate for wild places, it is important that we remember this.

One of the big themes for all of us on the project was asking the question “What is the responsibility of people who have cultivated a deep connection to the natural world in the 21st century?” At WAS, we do not want nature connection to simply be a hobby or a pastime. It is important that the relationships built are a motivating factor for people to ask “What steps can I take to advocate for our communities, both human and non-human?”

The relationships that people are building at Wilderness Awareness School are proving foundational in cultivating resilient and creative humans who are willing to listen and engage in this way. I am grateful to be working with other graduates and staff on this project. I am also grateful to the donors who make it possible for so many people to have experiences at WAS that motivate us to move forward and advocate for meaningful change. Together, we are training the next generation of compassionate leaders and stewards who will help create a more resilient world.

Currently, only 10 caribou remain in the last herd that crosses back and forth between the United States and Canada. The total population of mountain caribou is estimated at less than 1500 across all of British Columbia and caribou numbers continue to decline despite numerous ongoing efforts to conserve these animals. Stay in touch with the work that Colin, Kim, Dave, and myself are up to with the Mountain Caribou Initiative on Facebook, and check out the documentary, Last Stand.