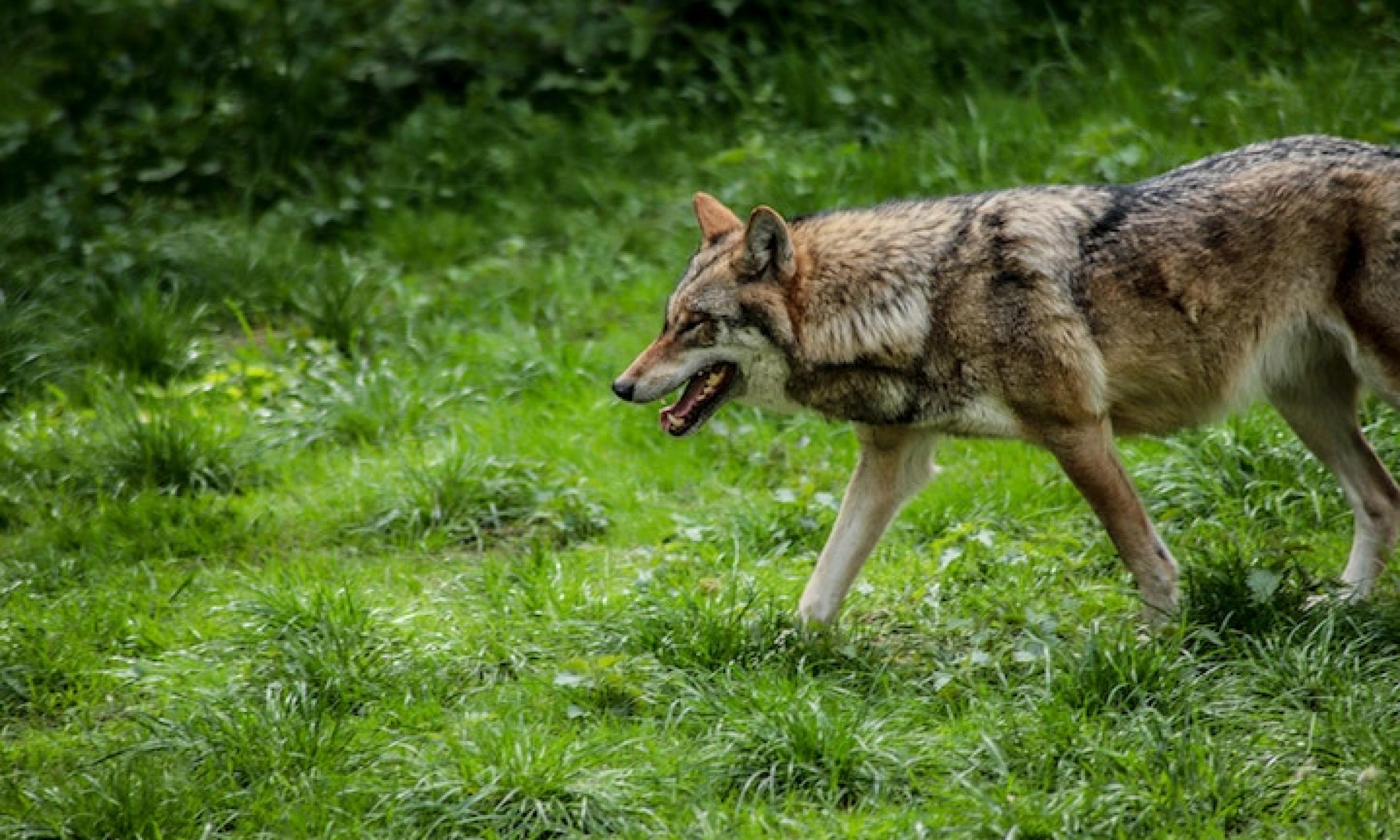 What is this telling me?

As a tracker, this is one of the most powerful questions I can ask to go deeper into the story of a track or outwards into the bigger picture of how an animal fits into its ecosystem. For example, running across a set of 3.5″x3.5″ wolf tracks in Idaho in late summer on dirt roads might not seem significant. However, with the question “What are these tracks telling me?”, and a little research, so much more emerges: only pup tracks are this small at this time of year, meaning that wolf pups are likely out of the den and either hunting with parents or being moved between rendezvous sites. The presence of pups could further suggest elk herds nearby to support them and their presence on roads may indicate the parents feel safe from hunting pressures, etc… All this from some tracks and a single question.

The ability of an animal or species to reflect a larger pattern is also known to the world of science. One such term in science is biological indicator species. Defined as an “organism whose presence, absence or abundance reflects a specific environmental condition,” indicator species are used in the world of science to effectively survey for a wide variety of other species or characteristics in an environment, simply by studying one species. For example, the Spotted Owl (Strix occidentalis) was used as an indicator species to reflect the health and rapid disappearance of old-growth forests in the Pacific Northwest. Red-Tree Voles, Northern Flying Squirrels, Truffle mushrooms, Olympic Salamanders, and old-growth Douglas Fir are just a few of the species that were indirectly protected by the listing of a single species. The owl served as an indirect means for surveying for these other species and also reflected healthy interaction between them—the Douglas Fir provides the shade and cool conditions necessary for the truffles to grow in decomposing matter; the truffles then provide food for the Flying Squirrel, which then becomes the primary food for the Spotted Owl. All these interactions are functioning in a healthy way when Spotted Owls are present.

Large carnivores in general are often used as indicator species because of their seat at the top of the food chain. A wolf that relies on elk for food relies also on the presence of a healthy supply of grasses and forbs for next years’ elk calves to survive the winters. The Elk in turn rely on healthy soil conditions, certain quantities of water at given times of year, and on specific species of bees, butterflies, hummingbirds, or wind to pollinate and provide next years food supply. Once again, a plethora of species along with the basic functioning of their ecosystem can be surveyed for solely by the presence of a single animal.

The absence of an indicator species can also be important. When a large carnivore is missing from an ecosystem this can reflect problems in prey populations, usually caused by larger issues such as over-harvest of game, presence of disease, or habitat changes. A classic example is Snowshoe Hare and Lynx cycles in the north; when scientists see a lack of hares in the ecosystem, usually they can expect to find fewer Lynx.

Another example was the absence of wolves from the Yellowstone ecosystem that coincided with an unhealthy condition among the elk living there. In times before white settlement, wolves were a limiting factor on elk populations. After wolves were wiped out from the Yellowstone area, elk populations rose, in large part because Bears and Cougars were less effective predators. Whole rivers turned muddy, an entire generation of Aspen could not grow, and riparian ecosystems and the frogs, fish, and dragonflies they supported were destroyed from elk herds not moving out of river valleys.

The threat of wide-ranging wolf packs was not present, which in the past had kept herds traveling from place to place. In the late 1990’s with the reintroduction of wolves, scientists watched an entire ecosystem change. Elk herds could no longer sit in river bottoms without heavy predation and started moving about the landscape. Wetland vegetation immediately flourished, reducing sediment loads in streams. Frogs returned to ecosystems, Aspen regeneration caused a boom in beaver populations, which in turn increased numbers of ponds and duck populations. Coyote numbers declined, and predation on other large mammals, such as pronghorns declined. The entire ecosystem shifted its condition to a healthier state, simply by the reintroduction of a top predator. The lack of the wolf in Yellowstone clearly indicated an unhealthy state for an entire ecosystem, and that its presence was a healthy state for that ecosystem.

The scientific definition of biologic indicator species only includes what it reflects about the natural environment, but perhaps it can also reflect something about humans as well. Presence and absence of indicator species these days are often due to humans—whether it is timber management techniques that decide whether Spotted Owls are present or a combination of hunting regulations and human densities that determine if wolves can be sustained in an ecosystem—humans are often the root cause for the environmental conditions that determine if indicator species will be present in an ecosystem. And perhaps indicator species reflect more than just the physical way we manage the land; perhaps they also reflect to some extent the attitudes of humans around them.

Barry Lopez’s book, Of Wolves and Men, makes several strong cases around just that. He says that as the white man headed west, the places we defined as “wild” (and therefore usually feared) were exactly where wolves still lived. Time and again, when a state became thoroughly settled by westward expansion, the disappearance of wolves coincided with the general populous’ perception that that area was no longer considered “wild”.  When the land grants opened the Great Plains for farming, people of the time stopped referring to it as part of the “wild frontier” at around the same time the last wolf was trapped. The reappearance of populations of wolves in Idaho and many other northern states may also reflect a change in human attitudes—perhaps one with less fear and more tolerance for living with predators.

In wolf management, the concept of “social carrying capacity” is well known. The ability of the wolf to survive in an area depends to a large extent on what humans within their state are comfortable with. Perhaps Biological indicator species can not only reflect physical environmental conditions, but also the general attitudes of humans towards wildlife. The density of wolves found within the state of Idaho is somewhat dependent on what the people of Idaho want. The density of wolf tracks you find on a landscape level might reflect the attitudes of humans in the state you are tracking in.

So, the next time you find a wolf track (and if you haven’t, you need to), ask the question “What is this telling me?” and think about what it indicates about that ecosystem. Consider the plants and animals and what it says about the health of the ecosystem, and perhaps what that track says about humans as well.

Chris Smith is a Kamana graduate and recent graduate from Humboldt State University in Wildlife Management and Conservation. He has been tracking wolves with WAS in Idaho since his teens and worked with the Wolf Education and Research Center in Idaho as an intern. He currently is enjoying being a temporary wildlife field technician, getting to travel, and work with the wildlife he saw on National Geographic as a kid.