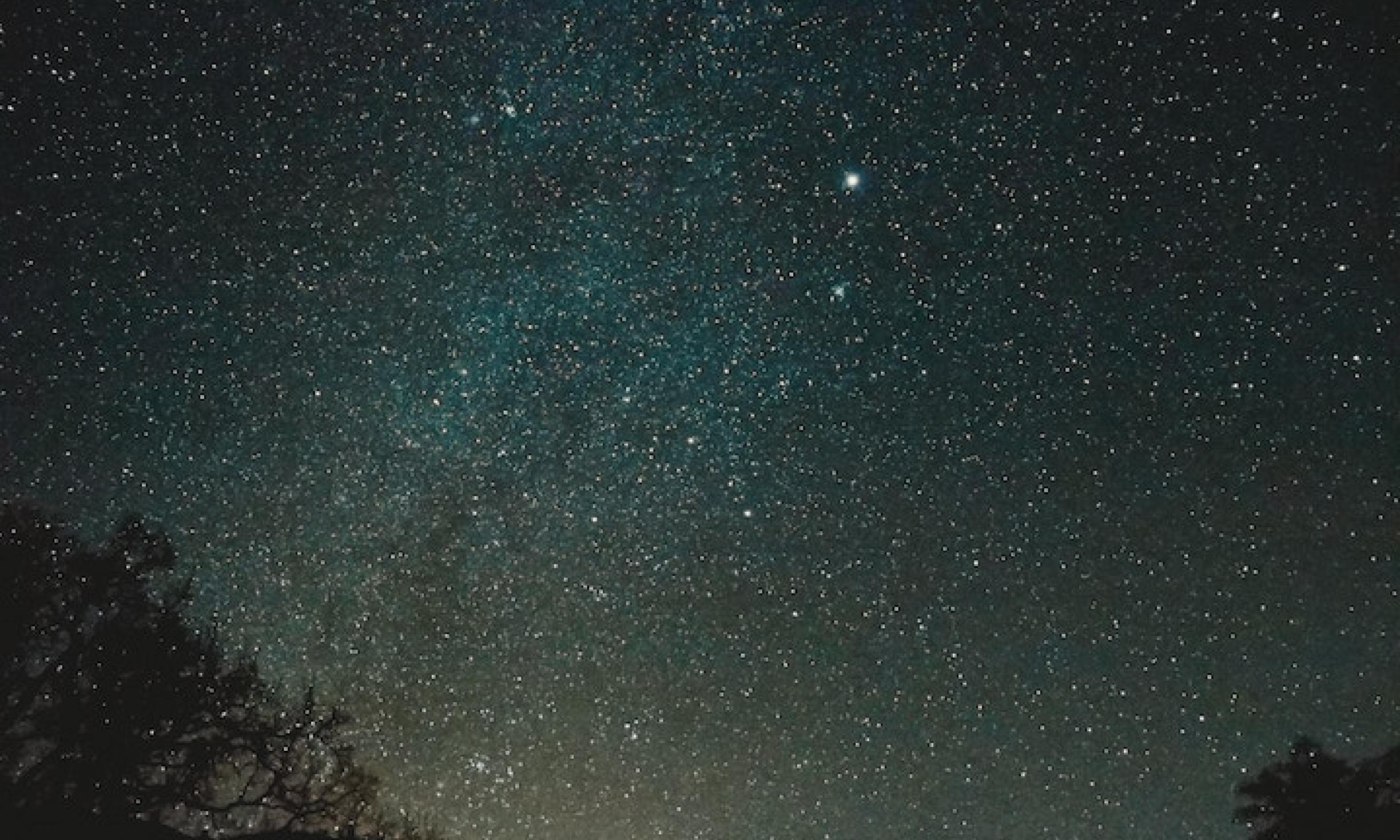 For many thousands of years, the North Star has been used as a guiding star and reference point for navigators and astronomers. Through experience and observation, wayfarers discovered the North Star lights the way to true north.

In ancient times locating this lodestar was crucial to navigating long distances through the wilderness. The beauty of using the North Star for navigation is that unlike a magnetic compass the North Star always points to true north. There is no magnetic declination to deal with.

When you are facing the North Star you are looking toward true north. This is because by chance this lodestar lines up with the celestial sphere almost perfectly so that all other stars appear to rotate around it. Simply by finding the North Star travelers are able to determine all the points of the compass: westward would be on your left, eastward to the right, and southward in back of you.

Do You Know Where the North Star Is?

Experience has shown that knowing about and reliably locating the North Star in the night sky are two different things. Being lost in the wilderness without a compass is not the time to be trying to figure out where the northern polestar is.

You need to know where the North Star is before it is a matter of survival.

Many people erroneously think the North Star is one of the brightest stars in the sky and so is easy to find. In actuality, the star is not so outstanding in its order of magnitude, or brightness, which is about average when compared to all the other stars in the celestial sphere.

The second key to finding the North Star is a similarly shaped constellation of stars known as the Little Dipper. The Little Dipper, also known as Ursa Minor, is smaller and more difficult to find in the night sky. Fortunately its big brother the Big Dipper points the way. The Polestar we are seeking is the brightest of the Little Dipper stars and is located at the tip of the dipper’s handle.

Directions To Find the North Star

Locate the Big Dipper in the northern sky. Knowing how to find the Big Dipper is easy due to its large size and distinct shape. Depending upon the time of the year constellation of stars may be tipped in different directions as it rotates around the polestar.

As shown in the diagram, locate the two stars that form the outer edge of the Big Dipper.

The brightest star in the Little Dipper is at the end of its handle. This is the North Star.

Congratulations, you now know how to find the North Star, Polestar, or Lodestar.

Find the North Star and Discover Your Latitude

When you have found the North Star you can also use it to determine your latitude north of the equator. Simply measure the angle formed between the horizon and the polestar. And there you have it!

Now that you know:

Knowing how to find the North Star is not at all difficult. I recommend you do some stargazing on the next clear night!

This article was reprinted with permission from SurvivalTopics.com. Feel free to check out other topics relating to survival