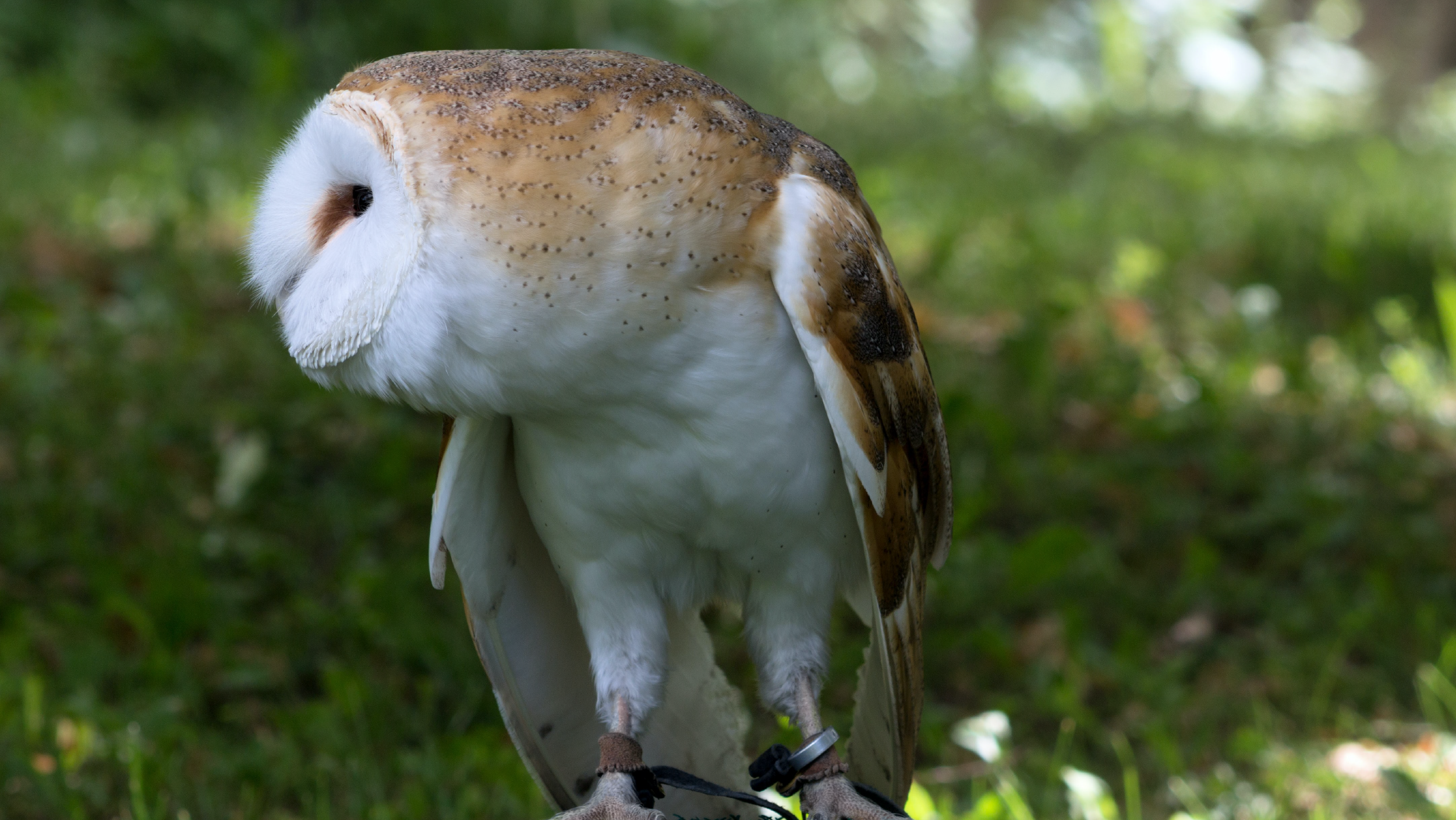 Bird Language is a big passion of mine, so I’m always keeping my eyes and ears open for mysterious bird alarms on the landscape. It’s always really exciting on those occasions when I hear an alarm, especially when I can use that to predict exactly where an animal is, what that animal is likely to be and then go see it.

It’s not all that difficult to do but it requires persistence in practicing bird language routines. In my experience, it’s quite easy for people to learn how to separate the baseline patterns of bird activity from the alarming disturbances. Most people can, in a short time, make very accurate assessments of baseline versus alarm.

What seems to come more slowly is the confidence to trust our impressions. It takes some time, intentionally practicing awareness routines for our minds to catch up and realize that there really is something going on out there. Learning to interpret the more subtle dynamics and shapes of alarm in real-time is an important factor in starting to feel more confident about what is going on out in nature.

One experience I had last spring is a particularly powerful example of this principle. I woke up one morning to the sound of robins giving off consistent alarm calls at the back of the field behind my house. This was shortly after their young had hatched and they were spending most of their day busily traveling back and forth from their nest feeding the nestlings. I didn’t think too much of the alarm calls at first but as it continued on and on it caught my attention more strongly. I continued to pay attention to the alarms peripherally as I went about my day.

In the afternoon I had some time to do an investigation. As I approached and watched more closely it was obvious there was something very interesting happening. There was a pattern to the sounds. Both the male and the female would alarm for a short period. Then the female would stop and when she started up again, the male would stop. Then they would both alarm for a while and finally fly away for a few minutes. This repeated over and over again.

It was so bizarre I had to watch more closely to figure out what was going on. After the pattern repeated a few more times I realized that what the robins were doing was a synchronized form of hunting. Each time they stopped alarming it was because they had left the area of the nest to gather worms. When they came back they would resume their alarm calls… but the sound would be muffled because they had worms in their mouths.  They would take turns feeding the young and giving off alarms.

In that moment I knew there had to be a predator nearby, and my impression was that it had to be an owl roosting somewhere in the trees. But I couldn’t be certain unless I saw the owl for myself.

I looked all around the big Douglas fir tree in which the nestlings were obliviously begging but I found nothing. I tried to see which direction the robins were facing but it seemed to be random and in no particular location. I searched all the trees surrounding the activity from every angle and distance but I found nothing.

I went back inside. Maybe it was nothing. But why are the robins acting so strangely? Is it just some sort of feeding ritual? Spring Fever? What am I missing? I thought for a while and tried to figure it out. Then it hit me.

The answer was right in front of me and I had already figured it out. The only thing I was missing was trust. I needed to lose my mind and come to my senses. I went back outside determined to find this owl. I circled and climbed through salmonberry thickets and over an old rusty barbed wire fence. I just had to find a way to see through the thick foliage.

After a long effort of trying to see this invisible creature the light had shifted a certain way and I finally found myself in just the right place that I could see through a tunnel of cedar branches right into the face of a fluffy white barn owl. Mystery solved!

It was amazing to follow through with what I was observing even through all the doubt that was in my mind. It really taught me how important it is to trust what the birds are saying. When I reflect back through my journey with bird language I can remember hundreds of times when I detected alarms just like the ones going on around that nest.

I can’t even imagine how many owls and other predators I’ve probably walked right by because I didn’t trust what was right in front of me. The lessons of that day continue to inform my journey with bird language even now as I continue to practice routines of awareness at my Sit Spot. As I learn to trust the birds more and more I realize that they’re constantly telling me things about the landscape if I can just have the presence of mind to listen to what they are saying.

If there’s one thing I’ve taken away from this experience it’s the knowledge that you can always look deeper. Even when you think you’ve exhausted all options. When you hear bird alarms… listen a little bit longer than last time, get a little bit closer than ever before, investigate a little bit deeper than you thought was possible. Bird language is an amazing journey, and, it just plain works.