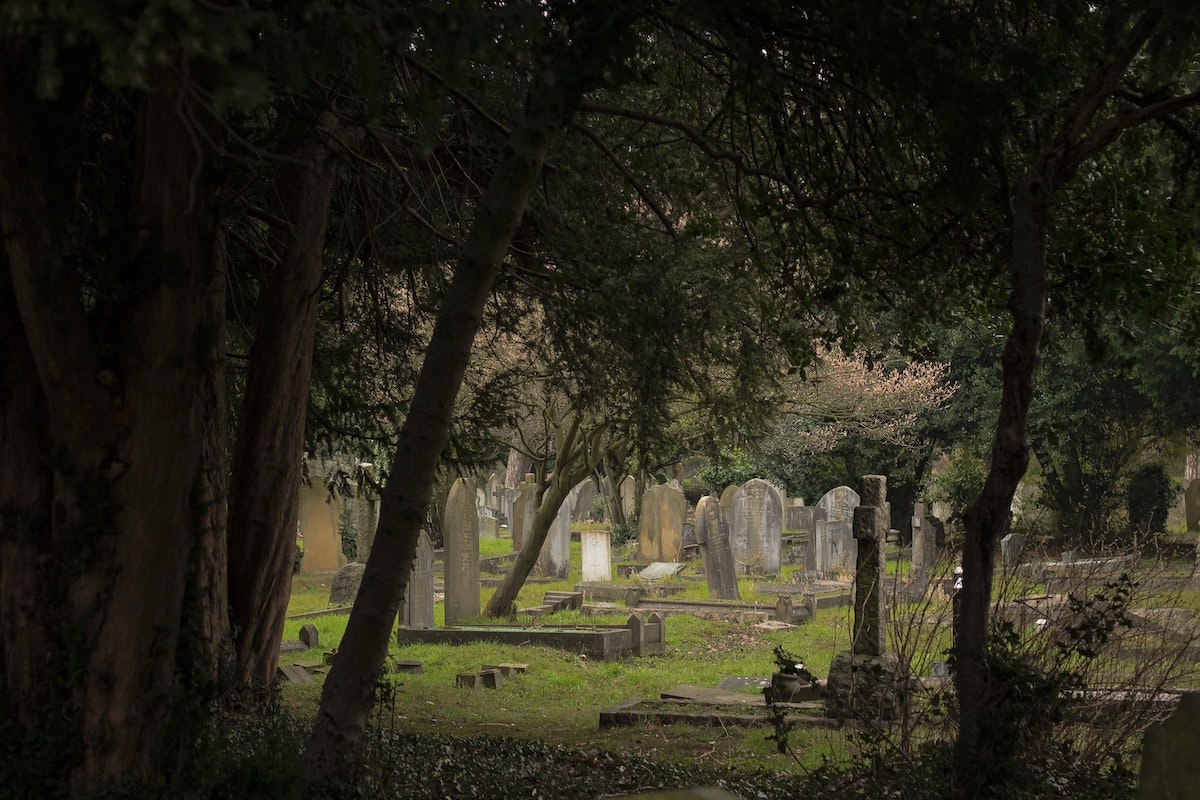 I love my neighborhood. It is so full of life—eclectic, eccentric, seedy, edgy, quirky, resilient, creative, beautiful life. Until two years ago, I would have said that all this abundance was predominantly of the human variety. Now, of course, I know differently, as I am greeted by display after stunning display of the bounty that regularly seeps through the crevices and thrives on the borders of human constructs.

I live in an old industrial neighborhood in downtown, Richmond, VA. It’s something of a small urban island; four by six blocks landlocked with a six-lane road to the east, an expressway to the north, a cemetery to the west, and the James River to the south. Some 450 row houses are snuggled next to each other with fenced backyards about the size of a hotel room; its density curtailed only by a two-story building regulation.

Despite the urban location, I was sure it would be straightforward to find a “reasonably perfect” Sit Spot when I began looking two years ago (about a year before I started Kamana 1). I am, after all, mere blocks from the James River and its park system, and I was already pretty familiar with the contours of the landscape because my two pups and I scoured it frequently.

I was wrong. I struggled. Between the train tracks that run along the north bank of the river, the high volume traffic (human and motor), the steep bank, the marshes and old canal filled with trash, the tangle of vines, the “closes at dark” signs, the necessary urban precautions, and the rather large homeless population that uses the wooded areas for lodging, I just couldn’t seem to find a place that called to me. (As an aside, I consider many of the homeless folks my neighbors, and we are known to each other at least by face, but who wants a Sit Spot on someone else’s doorstep, even if that “doorstep” is a nice wooded tract by the river?).

After months of feeling discouraged, a mentor suggested I just simply park myself in my hotel room-sized backyard, and when I complained that I couldn’t see anything, including the birds, because of the fences, he gently encouraged me to “figure it out.” I started “figuring it out” with a make-shift bird feeder in my garden. This was my Sit Spot for almost a year. It was a really sweet way to get started, especially with bird language, and I will treasure the many moments of wonder I experienced like the fleeting perch of a winter wren on my shoulder. My odd backyard behavior (i.e. sitting huddled in my sleeping bag on the ground in freezing temperatures) has even led to some great conversations and nature connection story swapping with neighbors that continue today.

When I began Kamana 2, I realized that in order to stay motivated I would need to resume my search for an even more “reasonably perfect” Sit Spot (the intricate grid of fences was too much of a barrier to exploration for me). A “chance” encounter with a new neighbor friend during which we learned we were both taking Kamana led me to explore Hollywood Cemetery as an option. Two blocks from my house, Hollywood Cemetery is a 130 acre urban garden cemetery. It baffles me that I never thought to consider this until someone pointed out the obvious. I told the management what I was up to, and was subsequently granted 24-hour access.

Taking the Kamana suggestions to heart, I spent a lot of time finding “the local place that is calling me now,” and asking, “where is that place from here.” Continually drawn to a particular big white oak, I sat at its base at twilight one night and asked, “Am I welcome here?” as the white-throated sparrows foraged nearby in the leaf litter until a red fox sent them scurrying to safety with an eruption of alarms. Yup, this is it.

Late winter/early spring revealed the invasive presence of poison ivy at the base of the oak tree, and after a brief period lamenting an allergy to my Sit Spot, I moved ten feet north so that my back now rests against the Baskerville family tombstone, though still under the great white oak that drew me to this particular place. This spring, foxes continued to make their presence known almost every night I was there. One particular evening they seemed to come and go from every which way, zigzagging their way across the landscape as strong winds seemed to mirror their movements. I was reminded, “The wind blows where it chooses, and you hear the sound of it, but you do not know where it comes from or where it goes. So it is with everyone who is born of the Spirit.” Then, just as I was getting ready to leave, one of the adult foxes and two kits passed within 6 paces of me. The adult stopped, held my gaze briefly then trotted on as the kits took their time exploring a few moments before following suit, first one and then the other. About 10 minutes later one of the kits came back by me alone headed in the direction from which they all came. The wind blows where it pleases indeed.

Meanwhile this summer, the white-tailed deer barely reveal their presence by the crunch of the southern magnolia leaves under their feet; the prolific groundhogs amble never far from their underground fortresses; the raccoons scramble trees; the mosquitos harass me relentlessly at dusk; and the red-tailed hawks rule the skies by day unperturbed by the mobbing mockingbirds as the flickers and thrashers and robins and cardinals and jays delight me with their daily routines and occasionally funny antics while their alarms peak my awareness to learn what’s what. Even the mushrooms and the moss send me to the field guides as soon as I get home.

It is, to be sure, such an embarrassment of riches that I wonder if it can even qualifies as an urban Sit Spot anymore. Whatever it is, I’ll just give thanks for this place every day and all that lives and moves and has its being here.